New research done by the University of Colorado in Denver suggests that there is a direct link to the risk of melanoma for children with red hair. And on top of that, even more for those who have blue eyes. These characteristics are linked to the amount of moles that are produced, and thus the risk of melanoma or skin cancer.

The study focused on the influence of these genes to higher risk of moles or freckling, which are often precursors to melanoma in later life. Children with red hair developed melanoma more often, and those with red hair and blue eyes even more.

Researchers state that the study in no way suggests that the avoidance of UV-light with children would lower this risk, but that could well be the case.

“We think if you can modify behaviours related to sun exposure in children, it will probably make a difference for their well-being in later life with respect to melanoma,” said lead researcher Neil Box, an assistant professor in the department of dermatology at the University of Colorado – where the research was done.

Know the different types of melanoma

So should you avoid the sun at all times?

No. But skin cancer experts say that limiting sun exposure (such as regular tanning) and wearing protecting sunscreen is wise.

Regularly checking your skin makes sure that you are safe. The SkinVision app makes it easy to perform that check monthly, download here.

2 min readFor its 7th edition, the Healthtech Summit will return to Lausanne on June 21 – 22, 2016 and will once again focus on showcasing the top 20 digital health companies in Europe at the IMD (Institute for Management […]

Skin signs that you are in need of some vitamin D

4 min readWe all know two things when it comes to our skin: we should never spend too long out in the sun because of the risk of skin cancer and we need sunlight to […] 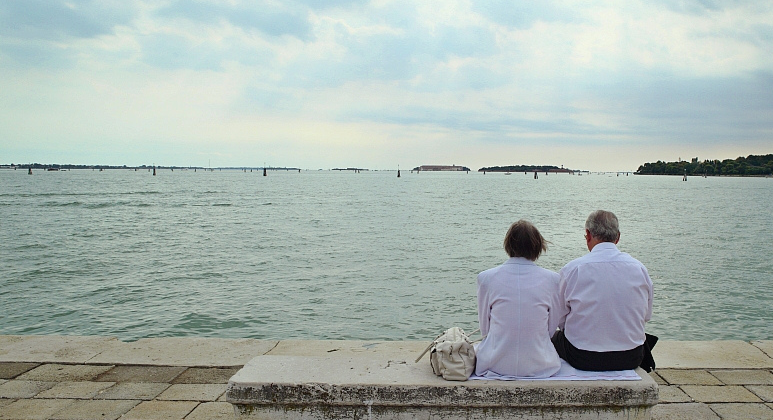 3 min read SkinVision is based on mobile technology. But that doesn’t mean that we only speak to those that are on top of technological improvements, but to everyone that we can help in being […]

5 min readFinding a good daily facial routine can be tricky. With so much advice out there, it’s hard to know what’s really essential and what is just overkill. While a 15-step regimen is definitely […]

3 min readSkincare routines may seem laborious and time-consuming, though there is a multitude of products that can ensure that your skin looks and feels fantastic with minimal effort. The key to managing skincare methods […]

Indoor tanning and the connection to skin cancer

6 min readBy now, most of us must have heard that tanning is not good for our health, as the UV rays emitted from tanning beds penetrate our skin, damaging it deeply. What is the […]

White spots on the skin from tanning: what do they mean?

5 min readAfter tanning, many people may notice some white spots forming on their skin. While most of the time these white spots are not dangerous, it’s important to understand why and how they appear. […]

Why skin care is so important

3 min readDid you know that your skin is the largest organ in your body? That should make it clear immediately why it is so important to take good care of your skin. But of course, […] 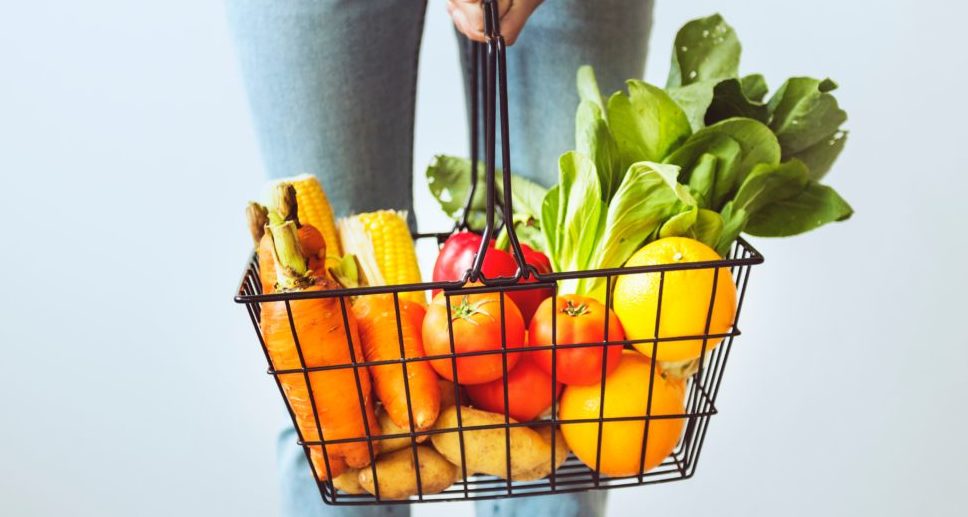 4 min readWe all know that the antioxidants contained in fresh vegetables such as leafy green vegetables, carrots, sweet potatoes and squash are very powerful when it comes to fighting the effects of free radicals. […]

World Health Day: The skin cancer threat and what we can do

2 min readOn World Health Day we are made aware of the most pressing health threats. And therefore we going to talk about skin cancer today – the fastest growing cancer in the world. We […]