Home » Articles » Have you taken your first step to prevent melanoma?

Have you taken your first step to prevent melanoma?

More and more scientific experiments are unfolding and the results are strongly saying seeking the shade is not the only thing you can do to prevent melanoma.

What are we dealing with here?

For those of you who don’t know what Melanoma is, Melanoma is a type of skin cancer that can spread through the other organs of the body. The most common melanoma symptoms show in appearances such as a new mole appearing or changes in an existing mole.

How to prevent melanoma?

According to the Centers for Disease Control and Prevention, half of the adults younger than the age of 30 report being sunburned; indoor tanning rates highest among white women. It’s believably understandable that we all love a good glow & it seems to be less hassle to jump on the sunbeds than spending an hour trying to get your tan out of the bottle to look as natural as it can…

One of the studies carried out by the Centers for Disease Control and Prevention revealed that 50 percent of adults aged 18-29 reported at least one sunburn, in the past year, despite an incline in their protective behavior such as sunscreen, seeking the shade and wearing long clothing covering the legs.

How to Prevent Melanoma?

How do I find skin cancer symptoms?

There is a numerous range of skin cancers and because of this; it seems harder to determine what each individual is dealing with. Some moles are harmless however it’s always best to have them checked out anyway just to be on the safe side. Skin cancer could also be:

·  A sore or a spot that is irritated, hurting, scabbing or is crusty including bleeding for more than 4 weeks

·  Areas where the skin has broken down i.e. an ulcer that hasn’t healed for more than 4 weeks, and you can’t simply think of a reason for this change.

Skin cancer can be spotted sooner than other illnesses because we usually sense fear amongst skin cancer as signs and symptoms show usually after we’ve been exposed to the sun. If you regularly work outside with minimal clothing or you sunbathe a lot, it’s crucial to get your partner or someone else you trust to check your back or other areas you’re not visually able to monitor very closely.

Skin cancer symptoms: what to look out for

I don’t have anything to worry about yet!

Everybody knows that teen and early adult years should be the most memorable times of anyone’s life and those crazy and exciting things should be happening. We’re talking about your first holiday away from the parents which usually involves long hours of sunbathing, drinking & partying, and sometimes “protection from the sun behavior” goes out the window.

Adding to that, every excuse could be shown to not book a doctor’s appointment due to fear, embarrassment or because you simply lead a busy life. Yet here at SkinVision, we can clear your schedule for five important minutes and introduce you to our SkinVision Melanoma app.

With our advanced technology, you are now able to sit in the comfort of your own home and have a mobile and browser platform that enables you and other users to help verify skin lesions and moles which can be monitored over time. We are strongly focused on educating, raising awareness and improving the relationships between our dermatologists and our users too ultimately, reduce the costs, increase the prevention of skincare and prevent melanoma.

Indoor tanning and the connection to skin cancer

6 min readBy now, most of us must have heard that tanning is not good for our health, as the UV rays emitted from tanning beds penetrate our skin, damaging it deeply. What is the […] 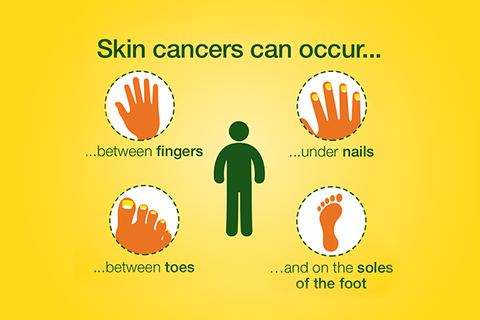 8 min readThe ABCDE melanoma check will give you good insights to check your moles. When it comes to knowing your skin, understanding what a normal mole or skin spot is from cancer can be […]

Signs and Symptoms of Melanoma

5 min readThere are nearly 132,000 people diagnosed with melanoma each year according to the World Health Organization. While it is the rarest form of skin cancer, it is also the most deadly. Being able […] 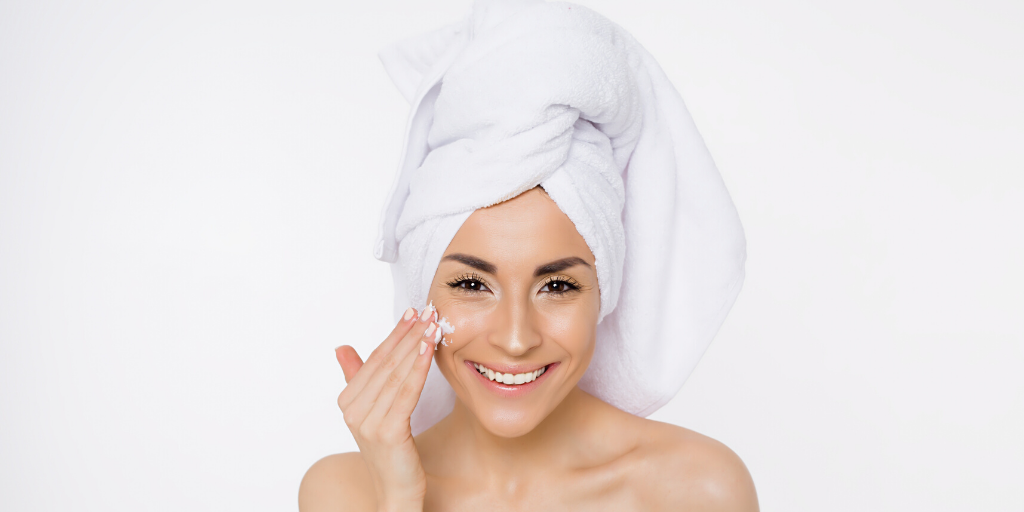 What’s my skin type? Determine your skin type and how to care for it.

5 min readKnow thyself: our goal in life and in skin care. Because the first step to caring for your skin is knowing your skin. Understanding your skin type allows you to buy the correct products and […]

5 min readFinding a good daily facial routine can be tricky. With so much advice out there, it’s hard to know what’s really essential and what is just overkill. While a 15-step regimen is definitely […]

5 min readFinding a skincare routine suitable for you shouldn’t be complicated. On busy days when you just want to hop out the door, you don’t have enough time to think about the best way […]

Your love for running puts your skin at risk. This is what to do.

2 min readSo you have a love for running. That’s great. Running has proven benefits for your overall health, your mental well-being, and your skin. But when it comes to your skin, there’s a love/hate […]

Skin moles treatment: what are your options for mole removal?

4 min readWhile usually moles are harmless and don’t require treatment, sometimes a mole may need to be removed if it poses a risk for skin cancer or for aesthetic reasons. In this post, we […]

Why is skin cancer so common?

3 min readSkin cancer is one of the fastest-growing cancers in the world. The incidence numbers have been rising for decades now, and with summer temperatures around the world reaching (or breaking) records, these numbers […]