Daily Mail: Can an app really help you spot a risky mole?

SkinVision can help you ‘be your own doctor’ by finding irregularities.

Nearly 15,000 Britons a year are diagnosed with malignant melanoma, the most dangerous form of skin cancer. But if it’s caught early, the chances of survival are very good.

The cancer generally appears as changes to existing moles, but it can be hard to distinguish dangerous moles from harmless ones.

Until recently, this could only be done by a skilled dermatologist using high-tech equipment such as a dermatoscope — which can magnify mole images ten times and identify how far into the body the mole has penetrated, a sign of how aggressive they are.

The SkinVision app uses a technique called fractal geometry, which looks for patterns in the outlines and dimensions of a mole that make it more likely to be malignant. It then classes it as high, medium or low risk.

Read the full article on the Daily Mail > 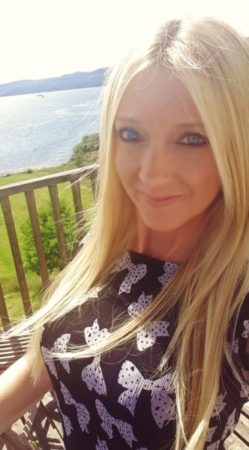 6 min read“It all started when I got a freckle on my lower back that became a little itchy”, so starts the story of Emma Proctor, a 37-year-old Business Owner from Preston, Lancashire. “I didn’t […]

3 new findings on melanoma research you should be aware of

2 min readWhile there is still a lot for us to learn about how to prevent melanoma as well as treat it, these recent findings are potential game-changers. Read here about our melanoma update. Let’s start […] 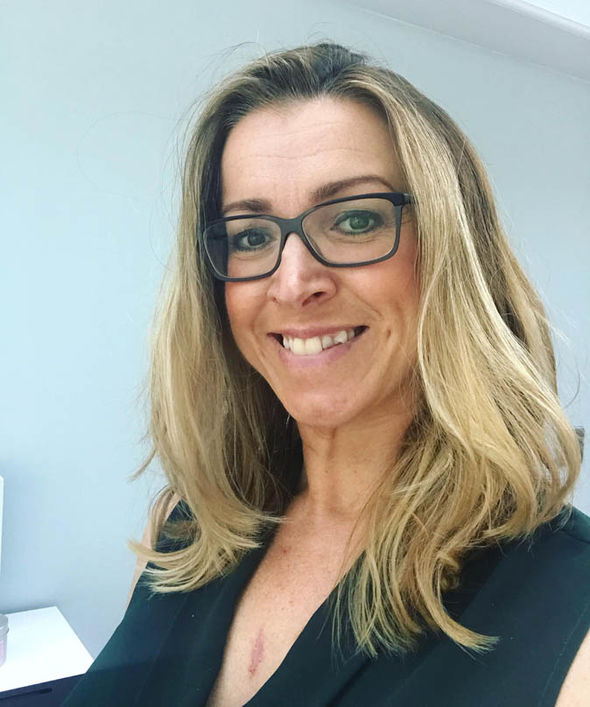 Express: “Woman found out she had cancer by using a smartphone app”

1 min readNatalie Killian took matters into her own hands when doctors dismissed her fears.

How does basal cell carcinoma form?

3 min readBasal cell carcinoma is the most common form of skin cancer. According to Cancer Research UK, about 75 out of every 100 cases (75%) of non-melanoma skin cancers are BCCs. How Basal Cell […]

Skin photos reveal the true impact of the sun

3 min readWhen you look in the mirror each day do you really see the true impact of the sun on your face? Or do you simply put on your make-up and get on with […]

2 min readYou might not be aware (yet), but May is Skin Cancer Awareness Month. During this month a lot of people contribute to the mission of raising awareness of skin cancer risk to as […]

2 min readNew research done by the University of Colorado in Denver suggests that there is a direct link to the risk of melanoma for children with red hair. And on top of that, even […]

What is melanoma in situ?

2 min readMelanoma begins in melanocyte cells found in the innermost layer of the epidermis. It occurs when those cells behave abnormally, clustering together, growing excessively and taking over surrounding tissues. Melanomas can develop from […]

Dealing with depression from melanoma diagnosis

4 min readMany of our users perform self-checks to exclude any possible depression from melanoma. But in some cases, high-risk signs are spotted and people are urged to go and see a doctor for a […]

Skin rashes: all the info you need

4 min readWhether your skin rash is a long-term condition or something that has sprung up out of the blue, it is wise to have an idea of what it might be before you head […]